Kyiv, Ukraine (AFP) – Oleksandra has wanted to leave Ukraine since her home was bombed. But she can’t, because her passport says she is a man, and can therefore be drafted into the army.

Like many other transgender people in Ukraine, she fears she will face discrimination if she is called to fight with the Ukrainian army.

But until she can satisfy all requirements to legally change her gender, she will remain male on her passport and she cannot leave, since men have to stay in Ukraine to help the war effort.

“I am scared of being discriminated against if I am called to the front,” 39-year-old Oleksandra told AFP on a video call.

In Ukraine, the trans community still faces stigma and Oleksandra lives in fear of that stigma every day.

She fled her home in Mykolaiv in March after the city was targeted by Russian strikes.

She made her way to Odessa, aided by an association that also provides her with free accommodation.

She has already had to answer questions from the local administration to obtain her relocation certificate, which she needs in order to access humanitarian aid.

Luckily, she was well received.

“They asked me why I had false papers but fortunately, when I explained the situation, they were sympathetic,” she said.

More than eight million people have fled Ukraine since Russia invaded on February 24. There are no data on how many belong to the LGBTQ community, or even how large that community was in Ukraine before the war.

But fleeing can be more complicated for the trans community.

If their passport says they are male, they are not allowed to leave.

Changing one’s gender on a passport is not impossible in Ukraine — but it’s not easy.

Previously, applicants had to undergo surgery before asking for a legal gender change. Now, hormone therapy is sufficient.

Still, they have to make their case to the authorities, which includes getting a medical certificate to say they are transgender, something not all doctors are willing to provide.

And many activists say transgender people shouldn’t have to receive hormone therapy at all to legally change their gender, arguing this requirement is discriminatory.

For Oleksandra, the administrative hurdles mean she must stay for now.

“I cannot cross the border with my documents: they do not correspond to who I am,” she said, using only one name for safety reasons.

She has considered appealing to the military enrolment office to get an exemption from having to fight.

With that, she might be able to leave the country. But there’s not much hope she could.

She’s not undergone any hormonal treatment or surgery, and worries she might be rejected for an exemption.

– Fears for the missing –

Though rights for trans people have gotten better in recent years, Ukraine is still far from exemplary.

Pro-LGBTQ laws improved after 2014, when massive pro-European rallies in the Maidan square led to the fall of the pro-Russian government.

But in 2020 Ukraine was ranked 39 out of 49 European countries in upholding LGBTQ rights, according to the ILGA-Europe NGO.

The war has further complicated lives for some members of the trans community.

Jahn would like to join the army as a man, but cannot.

“On my birth certificate, it says I am female, and women are not accepted unless they have military experience,” said the 20-year-old student with colourful dreadlocks.

Iriskina doesn’t think this case is isolated. She believes most transgender people would be willing to prove their patriotism — if they could do so without having to suffer discrimination.

Some transgender women have disguised their biological gender to join the army, she said.

Others may have secretly left Ukraine, a risky move since desertion is subject to criminal prosecution.

The war has made life complicated for transgender people in Ukraine in other ways.

Iriskina said access to hormones became very difficult in February after the invasion, and thanks to ongoing shortages “their price has risen sharply”.

She now sends hormone treatments to transgender people in the army — when she can get her hands on them.

And for those living in areas newly controlled by the Russians, there are worries about how they might be treated.

Compared to Ukraine, tolerance is very low for trans rights in Russia, where any speech deemed pro-LGBTQ has long been banned.

Iriskina says she has two trans friends in parts of Ukraine now occupied by the Russians, and fears for their fate.

“I have no news from two people who are there,” she said. 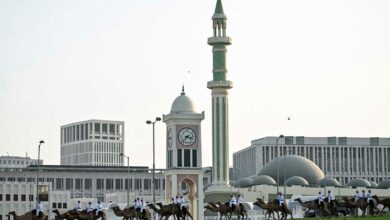 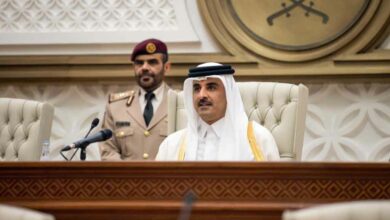 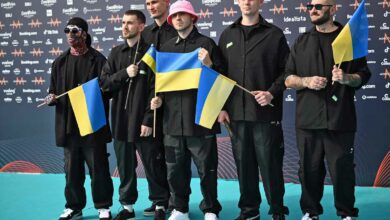 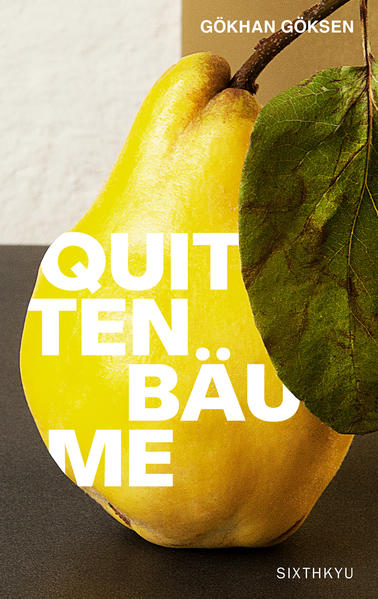